End of the Year Awards

My kids' end of the year awards at school were sooooooo fitting! 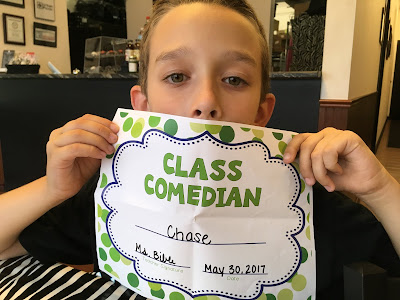 One of my best friends in the whole world came to Austin to visit me and we had the best time catching up!  It had been waaaaay too long since we had seen each other.  I had to properly introduce her to Texas.  We had Tex-Mex and Texas BBQ, went boot shopping... 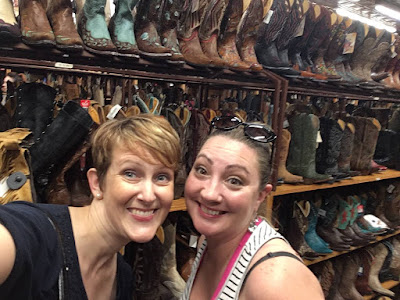 ...and did a little 2-stepping at the neighborhood country western bar: 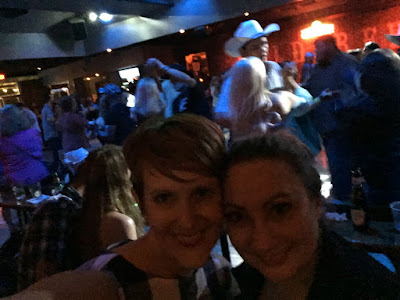 To introduce her properly to Austin, we did a little graffiti-ing: 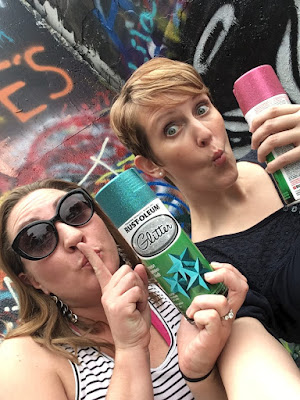 (That picture should totally be in a RUST-OLEUM advertisement!)

And then we went on a segway tour around Austin! 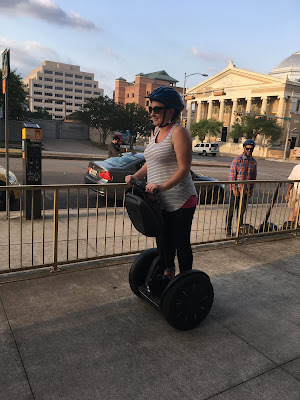 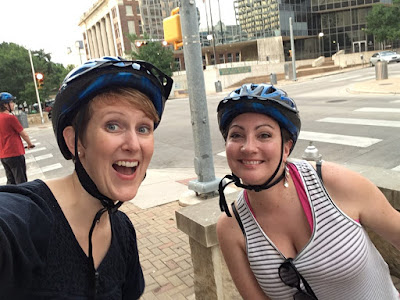 We tried to see the bats, but it had rained that day and apparently they are only fair-weathered friends.  Boo! 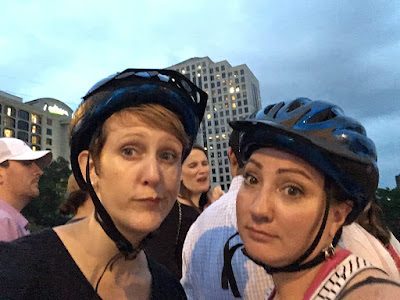 When we got home we were inspire to get ready for the NKOTB concert the next day!  So we stayed up til 3am watching their old videos (yes, I had to bust out the VCR)! 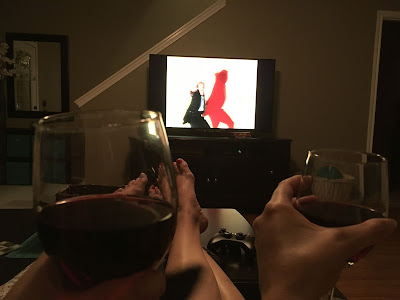 The night may or may not have ended in several feeble attempts to breakdance on the living room floor like Danny Wood.  Ahem.

Before the concert the next day we explored the west side of Austin with all the beautiful hills (and homes!): 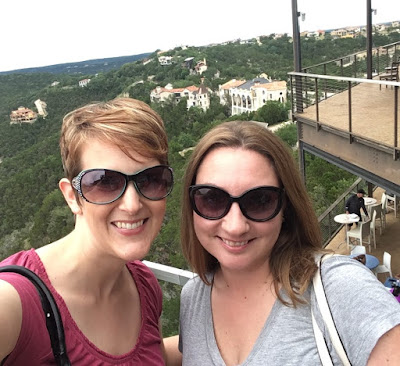 And we particularly liked this creative map of the US at The Oasis: 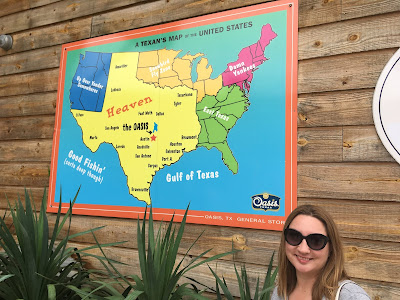 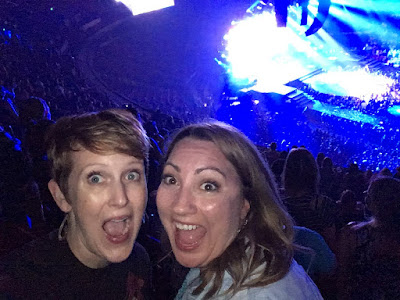 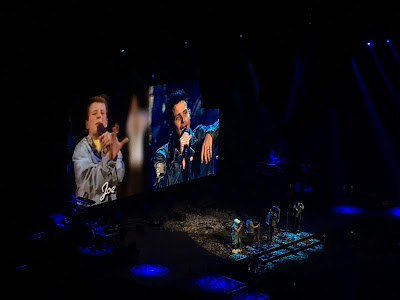 I know Joey was singing only to me!

It was such a great weekend.  At the end of it I felt like singing Joey's "Please Don't Go Girl!" to Nicole!  Luckily her plane was delayed and we had time to get dinner and go out for coffee. 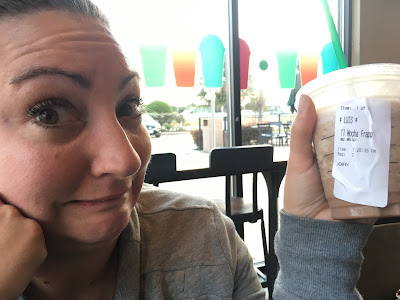 In true Nicole form, she was disappointed in her drink.  Until she realized it said "Luis."  Whoops.

My kids and I had a great Mother's Day this year!  We all got friendship bracelets (a gift from them)... 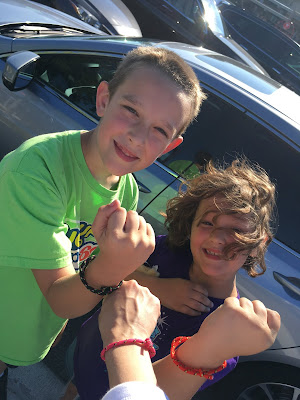 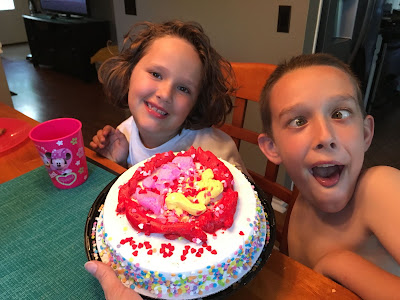 Chase's Tae Kwon Do studio had a special Mother's Day class, which was super fun (but I could barely walk the next day)!  Leading up to this, Chase and I had a running joke that I was secretly a Tae Kwon Do master, but I kept my mad skills under wraps because I didn't want to make him feel bad.  This class brought the truth to light.  I was busted as soon as I asked Chase if I was making my fist right.  (Or maybe I'm just that good of an actress?)

And then we all went bowling! 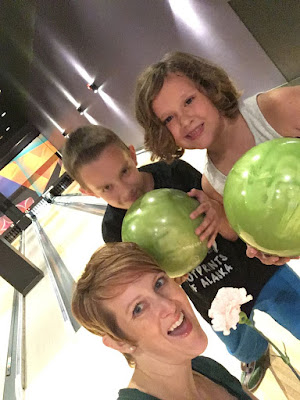 Chloe really impressed me bowling.  This girl.  She refused the bumper because she was going to bowl like a big kid.  Then she kept getting gutter balls but would not give up trying.  I spent time with her on her form (because that's also a mad skill I have tucked away in my back pocket... HA!) and she just kept getting better.  This girl has a growth mindset all the way!

We wrapped up another season with Chloe's soccer team.  These girls have stayed on the team for several seasons now and it's so special to watch how they have bonded! 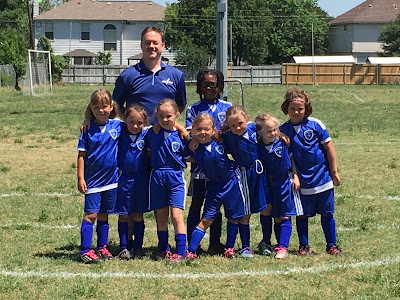 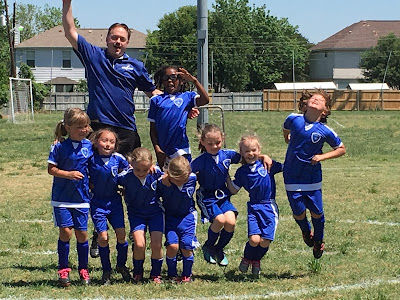 My little artists had their work on display at school!  They were very proud of it. 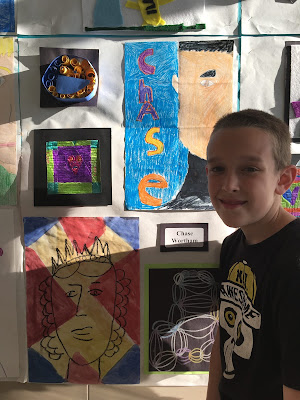 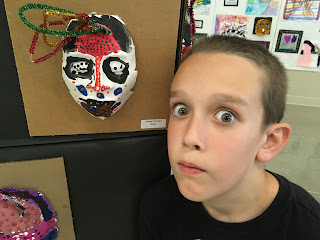 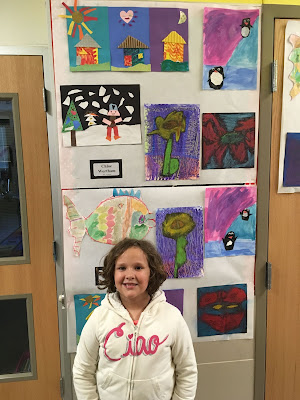