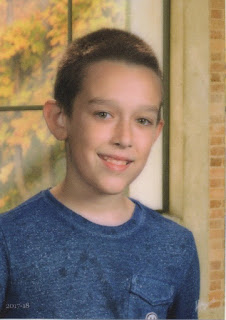 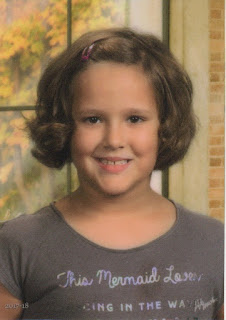 Another Soccer Season Over 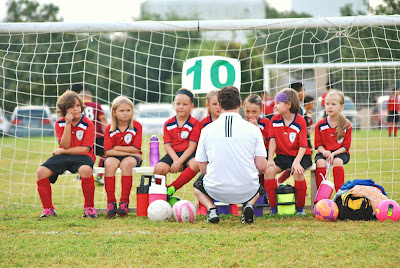 Chloe just finished another soccer season.  Here are some photo highlights, compliments of another soccer parent and her fabulous photography skills! 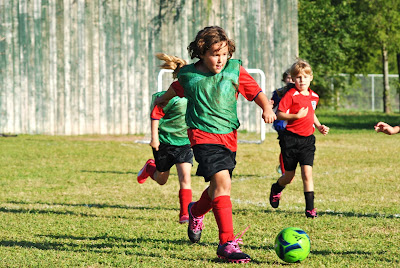 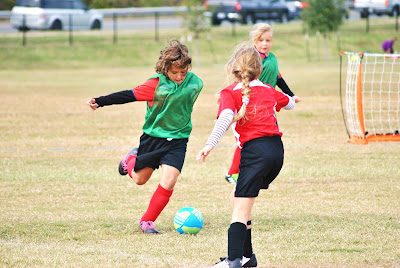 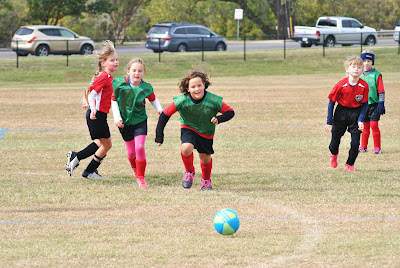 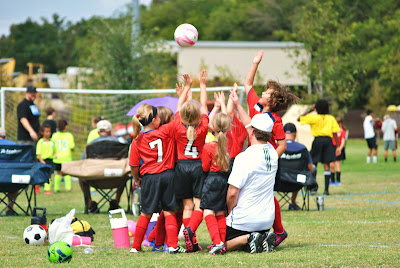 'Tis the season for creative costume design!  As usual, I faced the kids' Halloween costume challenges head on!

Chloe wanted to be Cheeky Chocolate (the Shopkins character)... 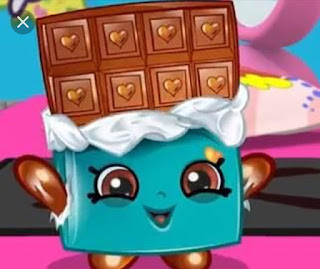 ...and Chase wanted to be this character from Roblox (whoever it is!): 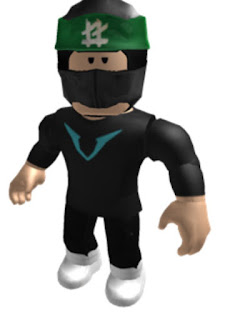 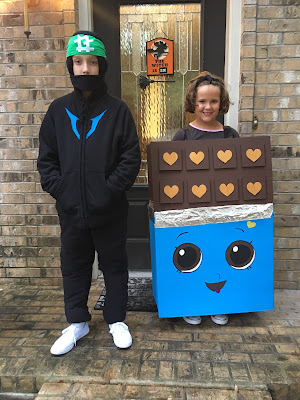 Chloe actually helped make hers this year, which was super fun!  Maybe it will inspire her to make her own kids' costumes one day! 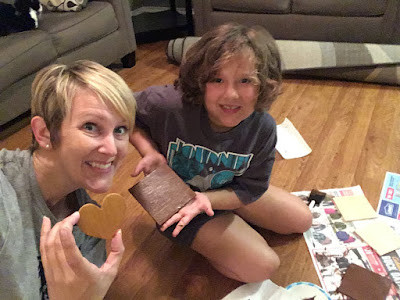 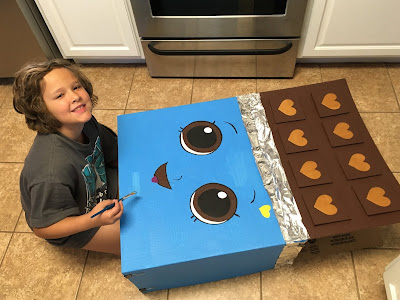 Chase is a Blue Belt!

Chase's tournament pushed him so hard, he was able to get his blue belt a week later! 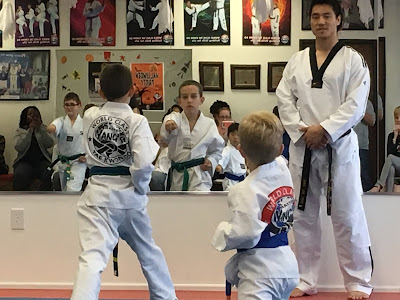 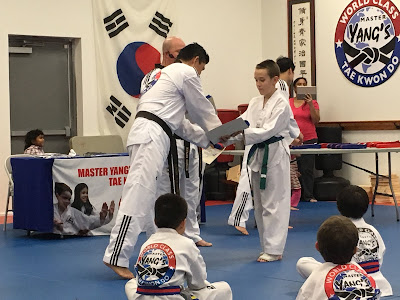 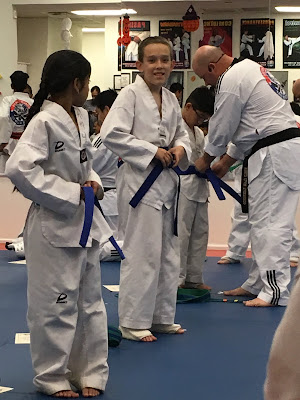 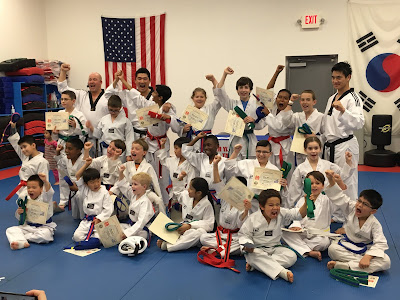 Chase almost didn't sign up for this tournament.  He was really afraid, but he finally did it anyway.  I couldn't be more proud of him for stepping outside his comfort zone.  It has really pushed him further and he had so much fun!  He competed in forms (3rd place in his group)... 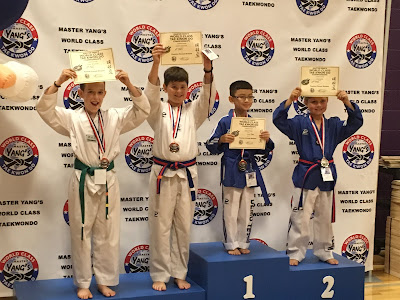 ...and board breaking (2nd place in his group): 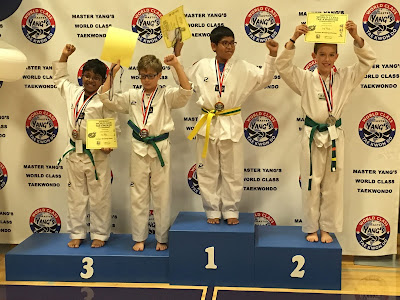 They grouped kids by ability level and I was proud to see Chase was the lowest belt in his forms group.  I told him he should be proud to even be placed with those kids, but he still wasn't thrilled about that third place! 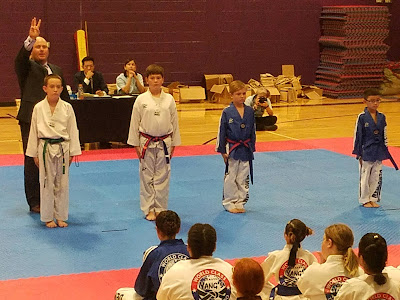 Overall, though, he had an awesome time and was on cloud nine when we left: 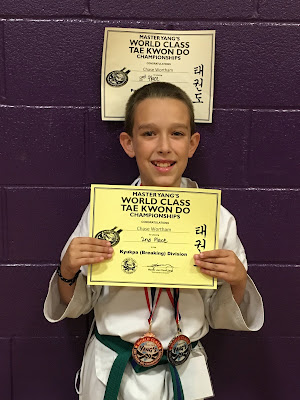 I tried to take credit for one of those medals, but he wasn't feeling it! 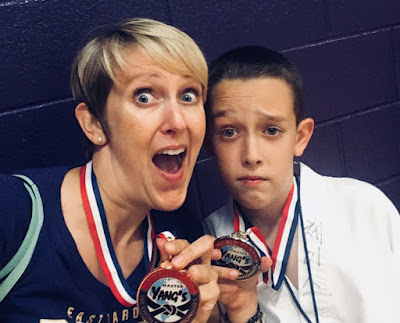 Conversations With a 7-Year-Old: Breakups

Chloe playing in the bath with her horses....

And the other day I had this conversation with her:

CHLOE: You know how I have 2 boyfriends named Mason?
ME: *sigh* Yes....
CHLOE: I think I want to break up with one of them.
ME: Good idea.
CHLOE: But I want to let him down gently.
ME: Well that’s nice.
CHLOE: Like you taught me.

I'm glad she's learning so much from me!  Lol